Retail Sales Had a Big Surprise in August

U.S. retail sales increased 0.7% in August, according to the monthly report released Thursday, surprising economists who expected a bad month from the sector.

Unexpected: Most had thought that the delta variant would hurt retail sales. The Dow Jones estimated a drop of 0.8% in August. They were very wrong.

Big Picture: Retail sales in August were likely supported by strong back-to-school shopping. Child tax payments from the federal government may have also played a role.

Additionally: On Thursday, U.S. unemployment claims ticked up, a sign that the economy isn’t back yet.

Final Thoughts: Retail stocks could climb during the upcoming holiday season, but the pandemic is still an issue.

As a pair of electric vehicle stocks popped Thursday on good news, two other companies in the space dropped, highlighting the disparity in the industry.

Lucid Dreams: Shares of Lucid Group (Nasdaq: LCID) shot up 6.33% after getting an Environmental Protection Agency-rated range of 520 miles, which is the most ever awarded to an EV company.

Michigan Motors: Ford Motors (NYSE: F) announced Thursday that it was hiring hundreds of people at its Michigan plants specifically to work on the F-150 Lightning electric pickup, and the stock went up 1.36%.

Bad Day: But it wasn’t all good on Thursday. General Motors (NYSE: GM) dropped 0.58% due to a recall on the electric Chevy Volt. Shares of Nio (NYSE: NIO) decreased 2.47% due to potential regulatory issues in China.

Final Thoughts: There are many options for investors in the growing electric vehicle space, which includes the private market as well.

Providers that offer services in Buy Now, Pay Later (or BNPL, which is a short-term payments plan for consumers) are beginning to dip their toes into cryptocurrency.

The Fintech Giant: PayPal (Nasdaq: PYPL) offers users in the U.S. the ability to buy, sell, hold or checkout with cryptocurrency. Through its recent acquisition of BNPL provider Paidy, it is possible in the future for consumers to use BNPL plans tied to crypto instead of dollars.

Zip It: Zip, a BNPL provider based in Australia, made news in July when its co-founder suggested that the company is also looking to provide crypto services.

Combo: @Pay, another fintech upstart in Australia, already combines crypto and BNPL services on its platform.

Final Thoughts: The combination of BNPL and crypto is promising for both industries. Investors should take notice.

AMC, Meet Crypto: AMC Will Accept Cryptos Other Than Bitcoin. These Digital Currencies Are Rising. (Barron’s)

Thank you for reading! Please share this with a friend. 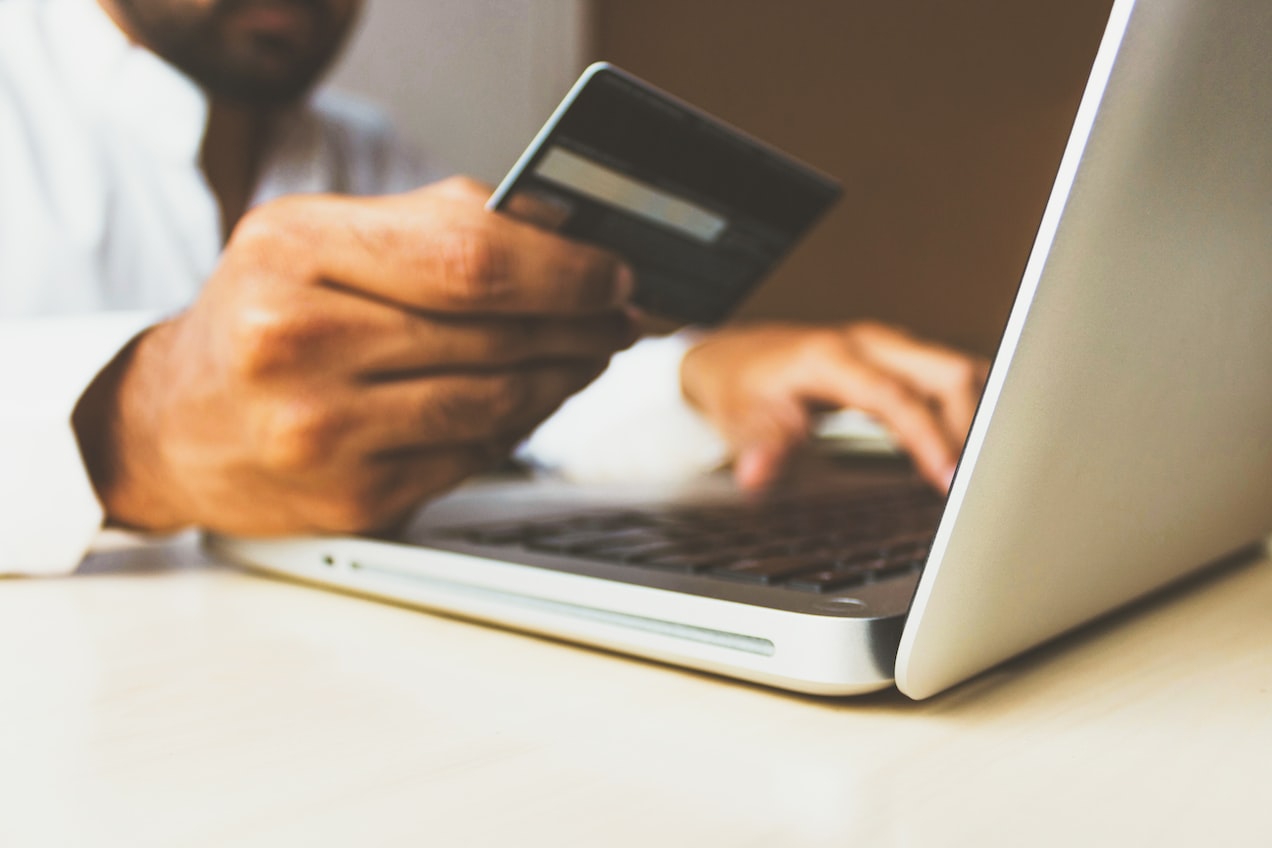 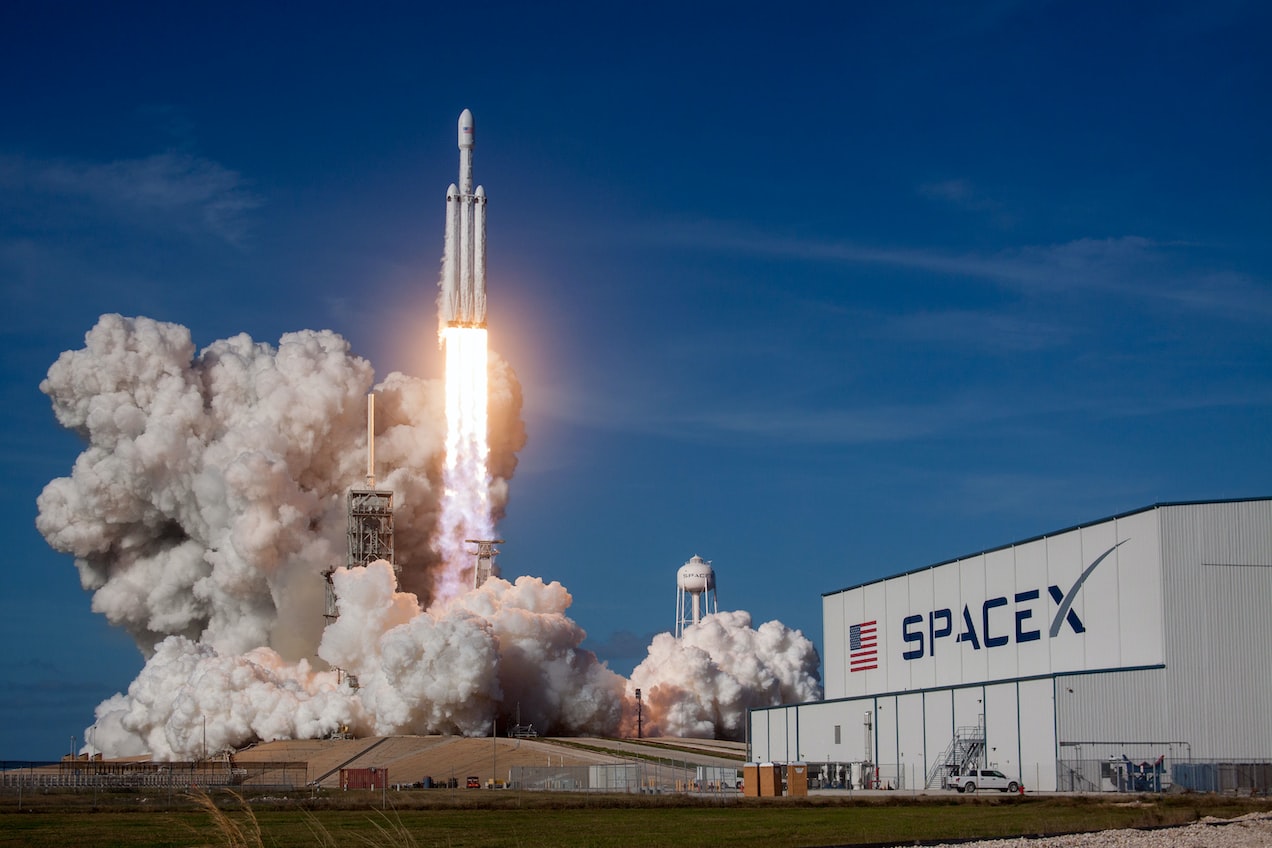 Plus, some retail stock picks.