The Big Deal: Paid net subscriptions totaled 7.7 million in the quarter, way higher than the company’s forecast of 4.5 million.

And: Reed Hastings is stepping down as Co-CEO and becoming the Executive Chairman. Greg Peters is now the Co-CEO along with Ted Sarandos.

Also: While Netflix didn’t issue specific numbers about its new ad-supported plan, the company said that it was “pleased with the early results.”

Final Thoughts: A strong slate of new shows and films helped Netflix grow its subscriber count. The issue that is up for debate is the impact of the CEO change. Some investors may like it, but others are concerned.

Nordstrom (NYSE: JWN) slashed its guidance due to poor holiday season sales, sending shares down 5.44% in after-hours trading on Thursday.

Details: Sales dropped 3.5% year-over-year in the holiday season, including a 7.6% drop for the Nordstrom Rack brand.

Good News: On the bright side, Nordstrom said its inventory levels are “clean” and better than last year’s levels.

The Board of Directors for Costco Wholesale (Nasdaq: COST) issued a $4 billion stock repurchase program late Thursday, sending shares up 0.96% in after-hours trading.

Final Thoughts: The company also issued a dividend of 90 cents per share. Both actions should improve the stock price.

Productive businesses use 1Password to secure employees at scale

1Password is the world’s most-loved password manager, with top ratings from G2Crowd and Trustpilot, and has been named top password manager by leading media outlets including Wired, The New York Times, and CNET. 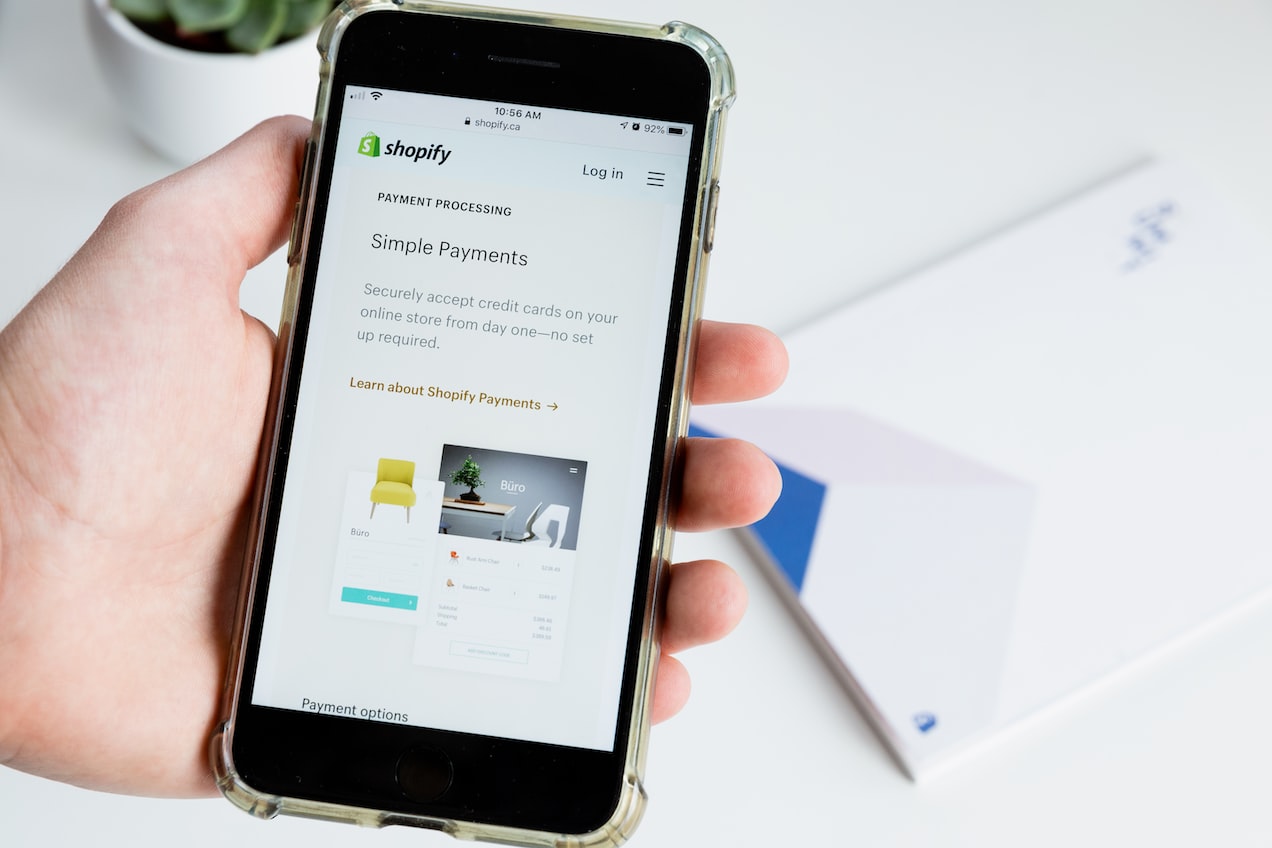 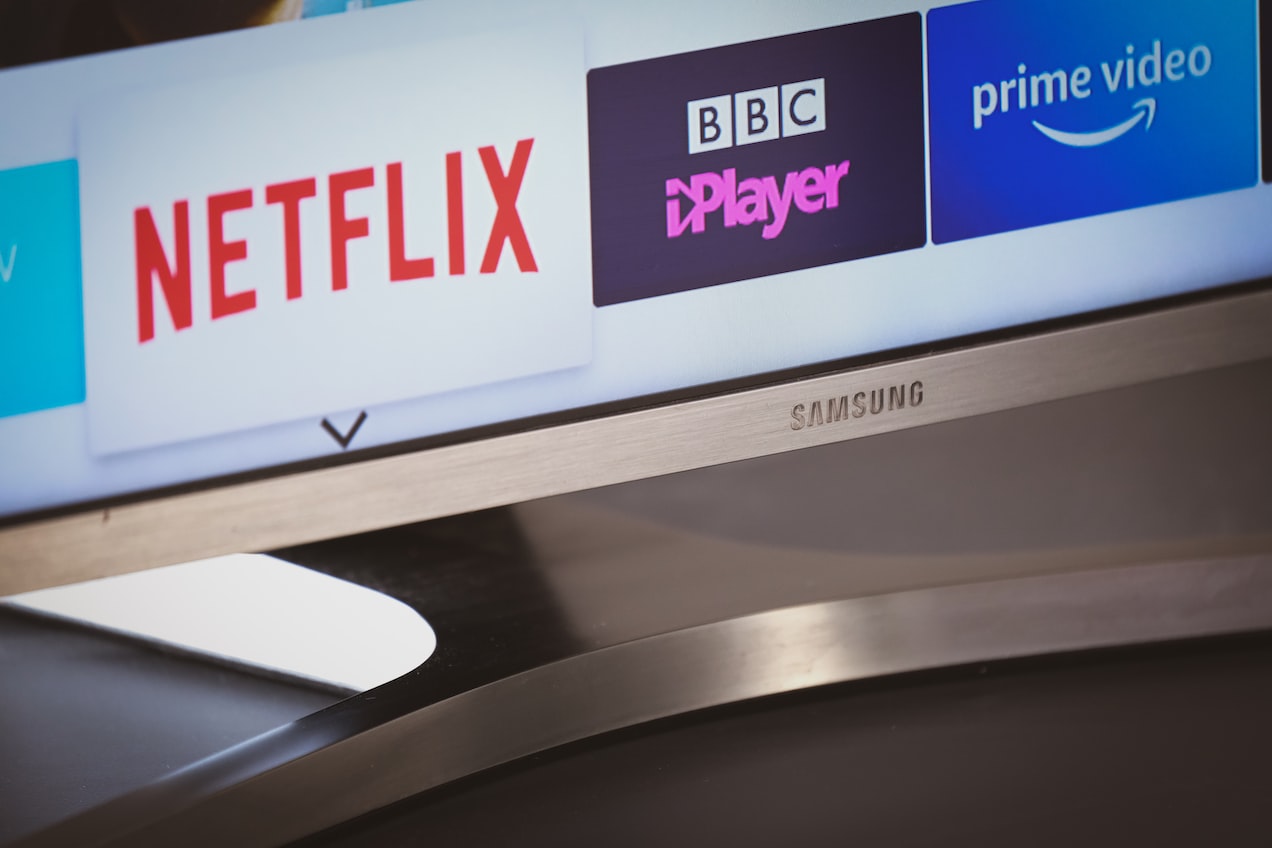