Details: A report from the New York Post on Sunday describes a rift at the Federal Trade Commission with at least one Democrat on the four-member panel who “has recently taken a sympathetic view of the merger.” This could make it more difficult for the FTC to kill the deal.

Stock Price: Shares of Microsoft are down 23% this year but Activision Blizzard’s stock is up 12%.

Final Thoughts: Either way, the outcome of the deal may not be revealed until 2023. Investors in both components are hoping that regulators stay out of the way.

Dogecoin Gets Another Musk Boost

The price of the cryptocurrency Dogecoin continued to progress higher with a 4% jump over the weekend.

What Happened: While speaking on a Twitter Space on Saturday, Dogecoin fan Elon Musk was asked if Twitter will allow crypto payments and he reportedly said “Dogecoin to the moon.”

Background: This marks the second strong weekend in a row for Dogecoin. On Thanksgiving weekend, Dogecoin had a 20% jump.

Final Thoughts: Dogecoin has its fans and critics. Some say Dogecoin is nothing more than a meme coin and wish to avoid it as long as the crypto markets are volatile. Of course, if you are bullish on the long-term prospects of Dogecoin, this past weekend served as another positive indicator that the digital coin can still grow.

Despite facing bankruptcy, Cineworld Group (OTCMKTS: CNWGQ) expects to emerge from it intact, according to a report on Sunday.

Details: In the report from Bloomberg, a Cineworld spokesperson said that the company is developing a Chapter 11 reorganization plan and there is no intent to sell any of its businesses.

Background: The pandemic was awful for the movie theatre industry. Some have slowly recovered, but Cineworld is still struggling.

Stock Price: Shares of Cineworld are down 89% this year, including a 16% decline in the last 30 days.

Final Thoughts: While Cineworld might be an enticing penny stock to some, the company has a long way to go before it can improve and be a positive stock.

Alive and Well: A European Central Bank Blog Decries the End of Bitcoin, and We Aren’t Buying It (CoinDesk)

Light at the end of the Tunnel: Is the worst over for bitcoin and the rest of crypto? (CNN) 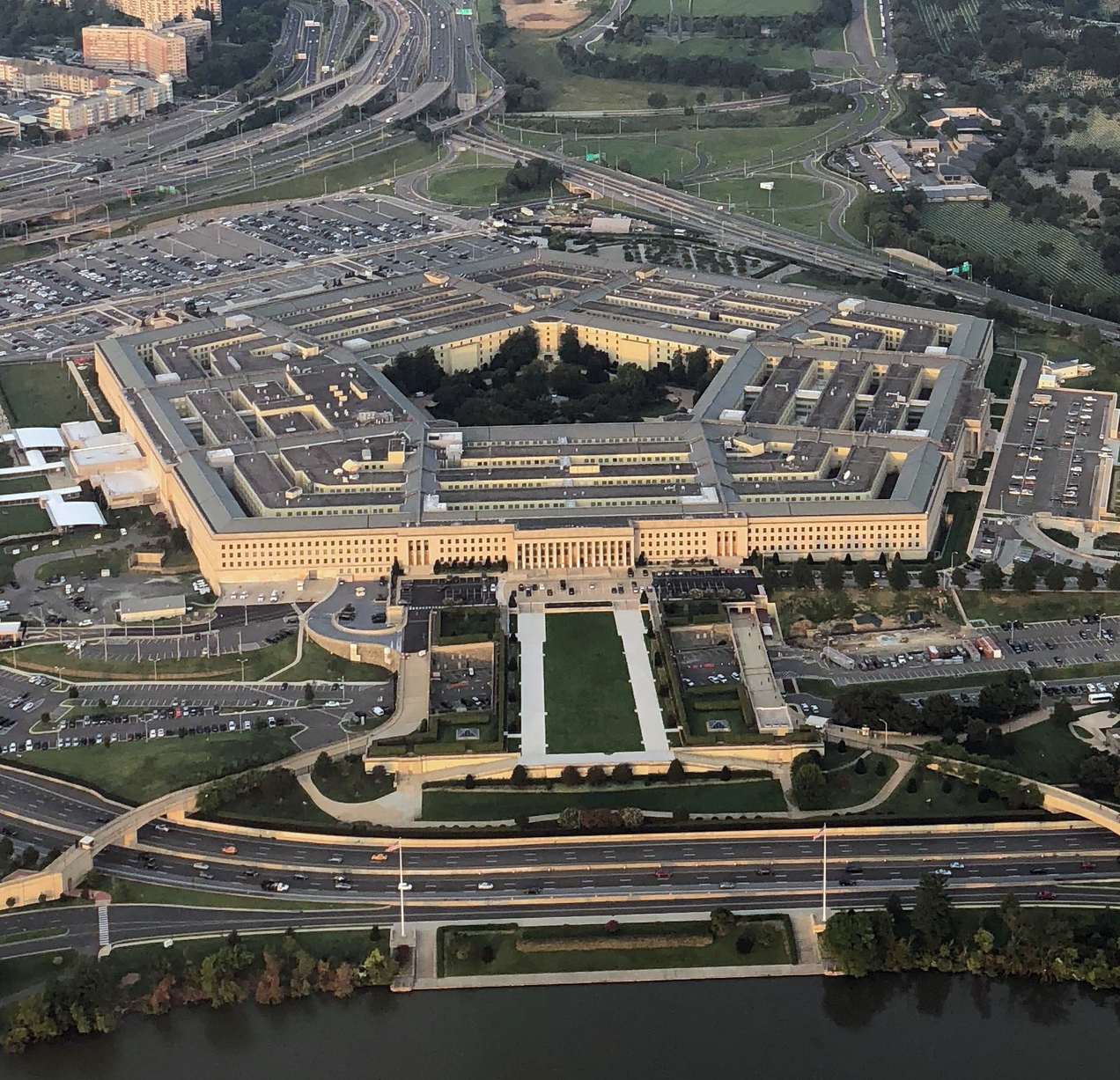 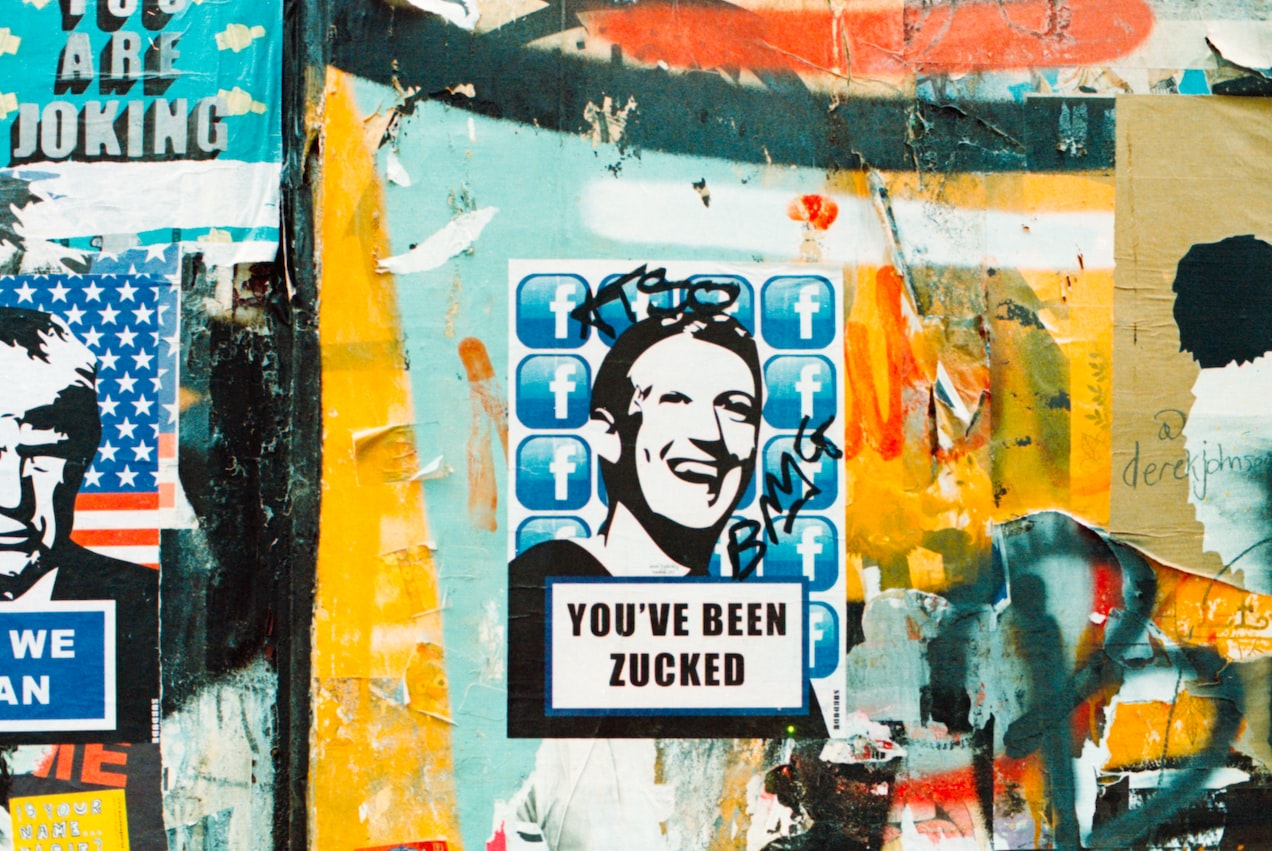