The holiday shopping season was better than expected for Costco Wholesale (Nasdaq: COST), as the retail giant’s sales results sent shares up 2.07% in after-hours trading on Thursday.

Growth: Total net sales hit $23.8 billion in December, up 7% from the previous year. Sales in the past 18 months for Costco reached $82.16 billion, up from 7.6% in the same period last year. The strongest region for Costco was the U.S., where sales are up 8.1% year-over-year in the last 18 weeks.

Glass Half Empty: While in-store sales grew, it was a different story for e-commerce. Digital sales declined 6.4% year-over-year.

What’s Next: Costco will hold a shareholder meeting on January 19 and earnings will go out on March 2.

Shares of World Wrestling Entertainment (NYSE: WWE) jumped 11.40% in after-hours trading on Thursday after former CEO Vince McMahon announced plans to return to the company and explore a potential sale.

Details: McMahon, the largest shareholder, wants to get elected to the Board along with Michelle Wilson and George Barrios, two former WWE co-presidents and board members. The plan calls for McMahon to become the executive chairman to lead the negotiations and review for a potential sale.

Quote: "WWE is entering a critical juncture in its history with the upcoming media rights negotiations coinciding with increased industry-wide demand for quality content and live events and with more companies seeking to own the intellectual property on their platforms.” - Vince McMahon.

Background: Last year, McMahon left the company due to allegations of misconduct and sexual harassment.

Final Thoughts: WWE’s stock is up 46% in the last year, so this is an interesting time to try to sell the company.

Financials: Kura Sushi reported a loss of 21 cents per share and revenue of $39.3 million; both were below estimates.

Final Thoughts: With shares down 30% in the last 12 months, it’s a bad time for the company.

The Fix is Not in: Stitch Fix lays off 20% of workforce and its CEO steps down (CNN) 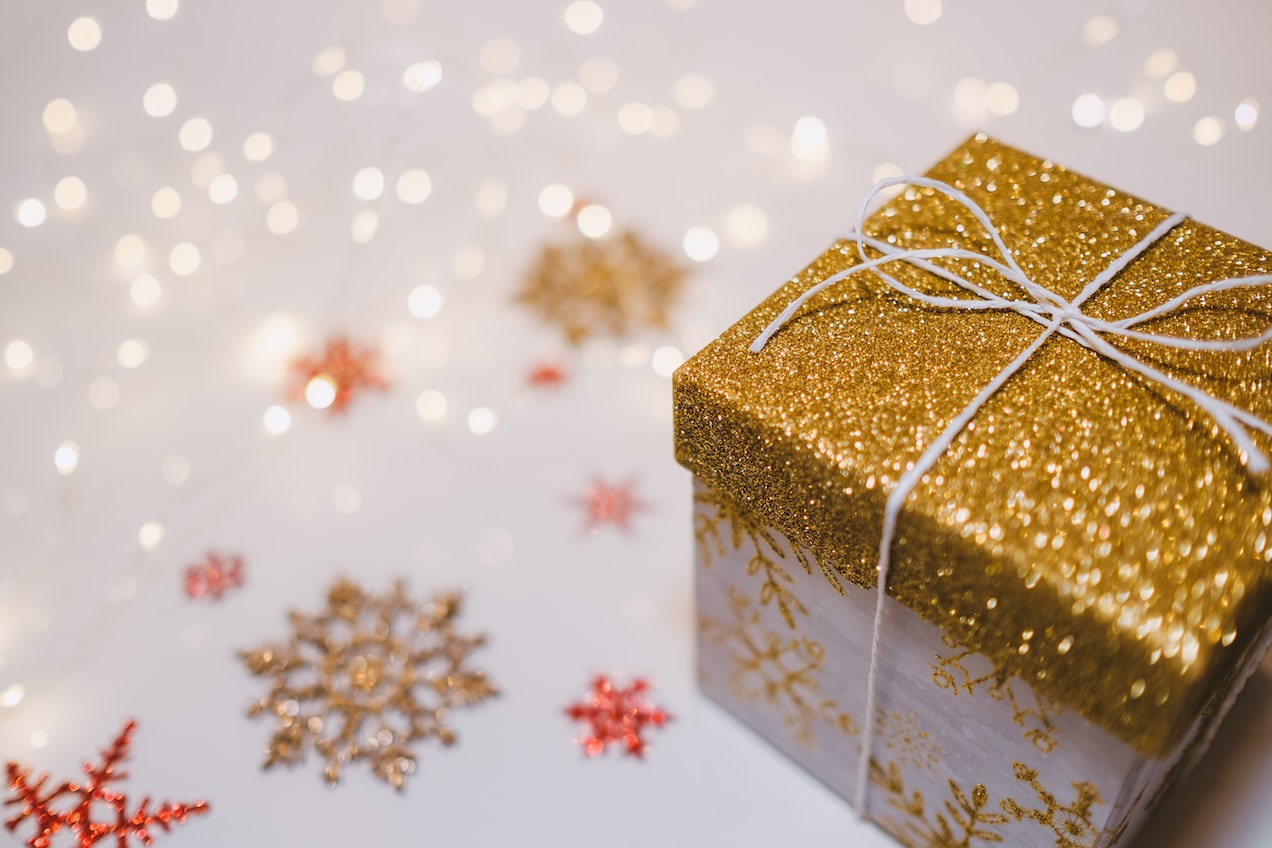 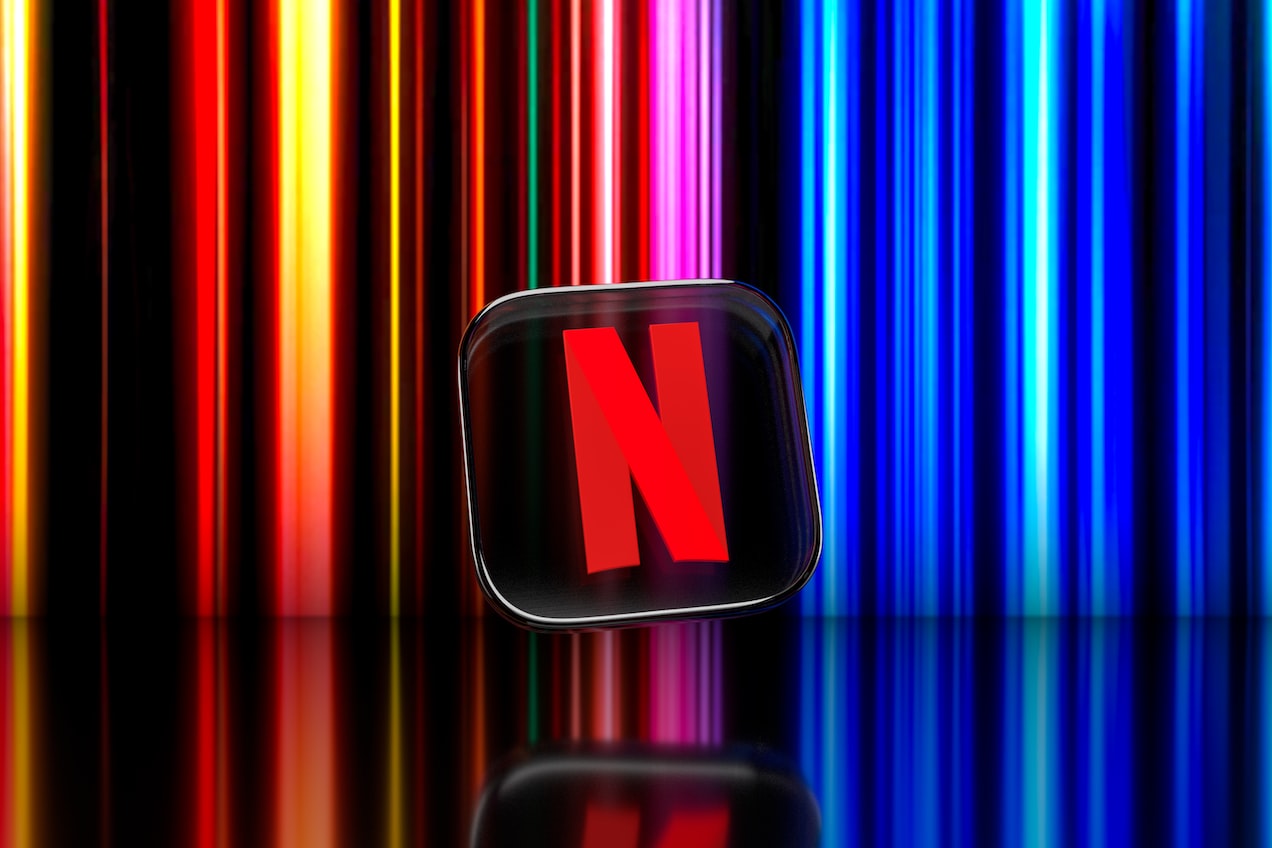