BP (NYSE: BP) is reportedly laying off most of its contractors at an Ohio refinery, with the stock breaking even in after-hours trading on Wednesday.

Details: The report on Wednesday from Reuters added that the Toledo-based plant will experience a prolonged shutdown after an explosion and fire last week. BP is not commenting on the report.

Background: The plant, which BP owns with Cenovus Energy (NYSE: CVE), is now offline following the explosion last week, which resulted in the deaths of two United Steelworkers members.

Stock Price: BP’s stock is up 4% this year, which is great compared to most stocks, but is down 12% in the last 30 days.

Final Thoughts: This isn’t the only time this week that BP has shut down production. The company temporarily closed some platforms in the Gulf of Mexico due to Hurricane Ian.

Shares of Workiva (NYSE: WK) jumped 17.64% on Wednesday after a report suggested that the software company could be taken over.

Details: According to Bloomberg, Thoma Bravo and TPG are among the private equity firms that have held financing talks with direct lenders to help with the transaction. None of the companies in the report have commented thus far.

Background: Workiva reported better than expected results for its most recent financial earnings.

Stock Price: Workiva's stock is down 40% this year, which is like most tech stocks this year.

Final Thoughts: Software companies such as Workiva are becoming a popular takeover target for private equity firms because of their ability to scale.

Briefly describe your business. Pneumeric, Inc. was formed to address a clear deficiency in trauma care. The Capnospot saves lives in those with tension pneumothorax. The Capnospot is an elegant medical device that has the potential to reduce 1/3 of preventable deaths after trauma.

What are the terms of the investment for your campaign? Investment via convertible note with $9 million valuation cap, 20% discount, variable rate based on Prime (~8%) and 60 month term. Favored nations. See MicroVentures for details.

A Good Argument: Is Bitcoin an Inflation Hedge? Investors Are Still Unsure (CoinDesk) 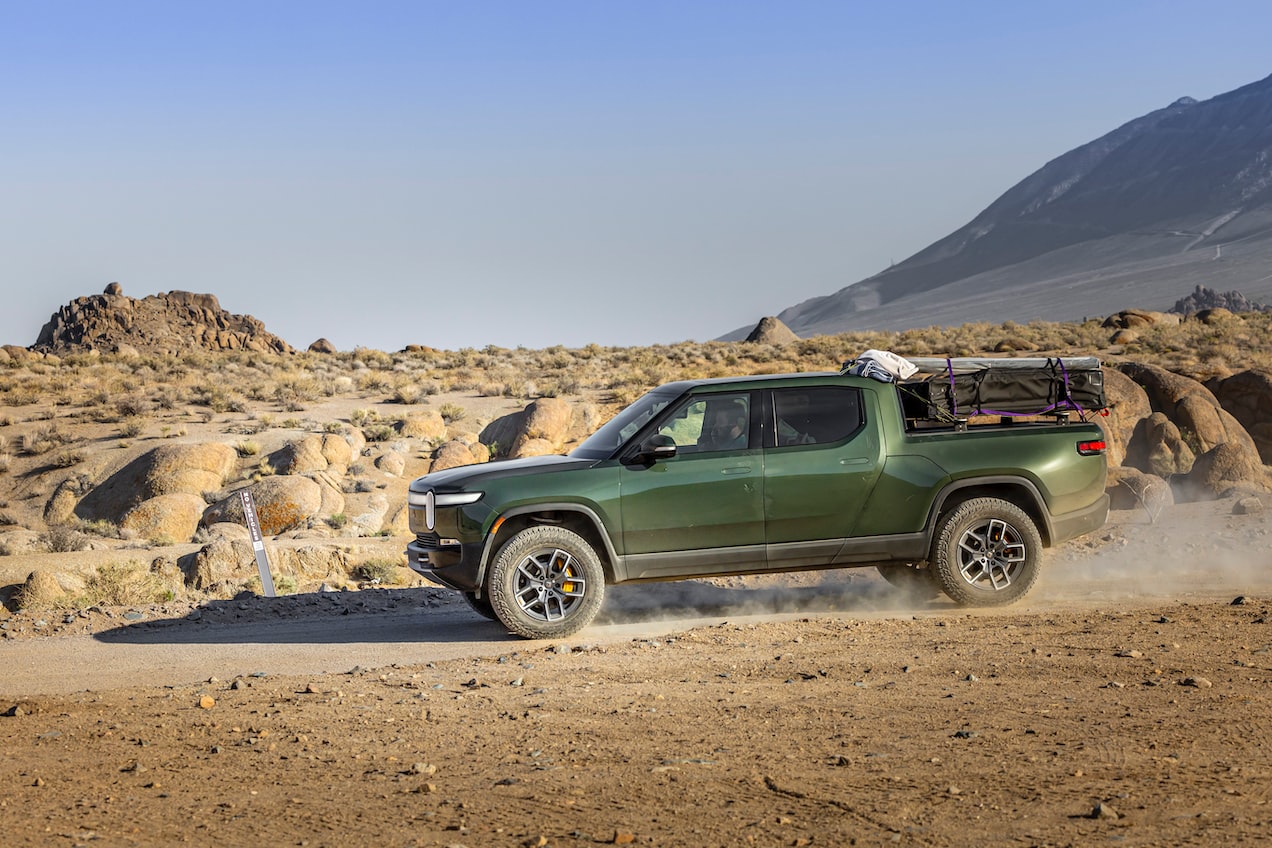 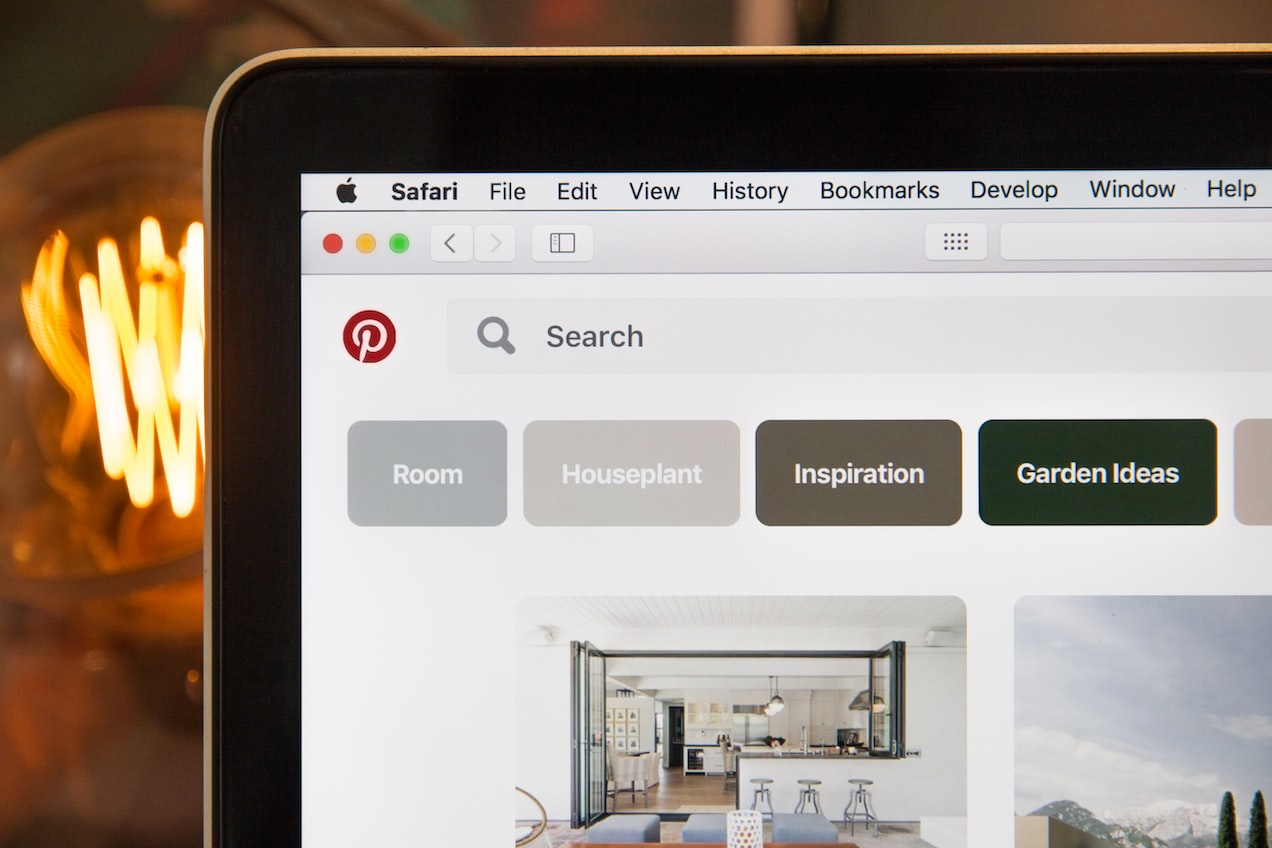