Happy New Year! Whether you've been an Early Bird before 2022 or you recently subscribed, thank you so much for reading this newsletter. We have more cool things to unveil in the new year. Here's to a great 2023!

AMC's New Board of Directors

One day after hitting a 52-week low, AMC Entertainment Holdings (NYSE: AMC) added two new members to its Board of Directors during after-hours trading on Thursday.

Details: Denise “Dee” Clark and Keri Putnam will join the board on January 1 and will serve as directors until the company’s 2023 Annual Meeting of Stockholders. At that point, both can stand for re-election.

There’s More: Lee Wittlinger, a managing director for the private equity firm Silver Lake, is (as expected) leaving the Board of Directors. Silver Lake sold its equity stake in AMC in January last year.

Background: This announcement comes at the end of an awful year for AMC. The movie theatre operator has rolled out every idea to turn the company around, including additional preferred shares, stock splits, and a pay freeze for its CEO. AMC’s debt is still too big.

Final Thoughts: While AMC is still in financial trouble, the new ‘Avatar’ movie has been positive at the box office so far.

Despite rolling out a new agreement with United Airlines (Nasdaq: UAL), shares of Mesa Air Group (Nasdaq: MESA) dropped 2.22% in after-hours trading on Thursday due to mixed financial earnings results.

Bigger Picture: Mesa announced a new agreement to sell 18 planes to United Airlines, including 10 that closed during the quarter. The company also finalized a $41.2 million liquidity facility with United Airlines on Tuesday.

There’s More: Revenues for Mesa dropped in the quarter due to lower block hours, according to the company.

Final Thoughts: Air travel demand is a problem impacting many companies in the industry, but this new agreement with United Airlines is positive for Mesa.

On Thursday, Taiwan Semiconductor (NYSE: TSM) held a ceremony to mark the new production of its most advanced chip manufacturing to date.

Final Thoughts: Shares of Taiwan Semiconductor are down 40% this year. Most semiconductor stocks had a bad 2022. These companies hope to turn things around in 2023 despite tough macroeconomic conditions.

Painting a Rosy Picture: Bitcoin, Ether Did Better Than You Think in 2022 (CoinDesk)

What’s Next: Will Bitcoin and Ethereum prices stagnate, sink or rebound in 2023? (TechCrunch) 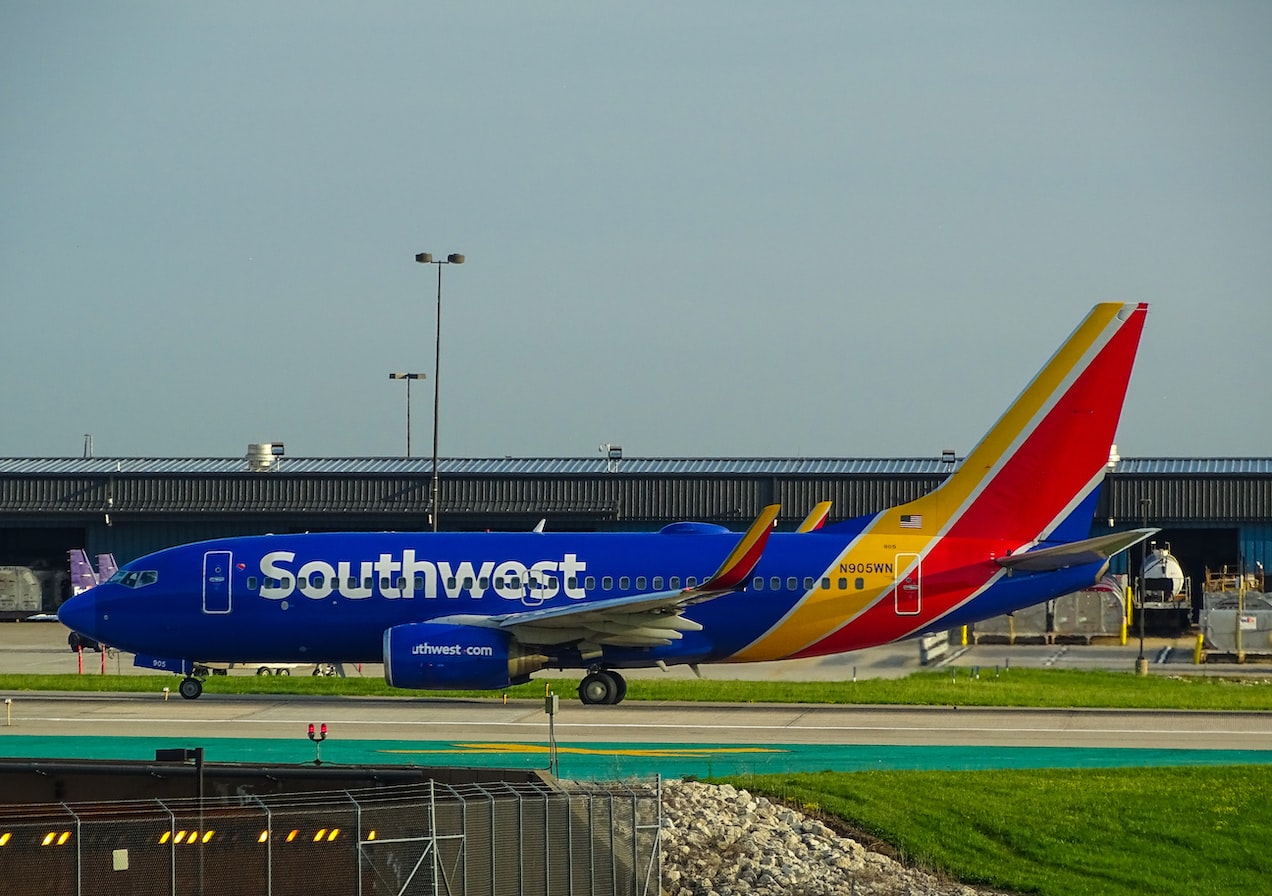 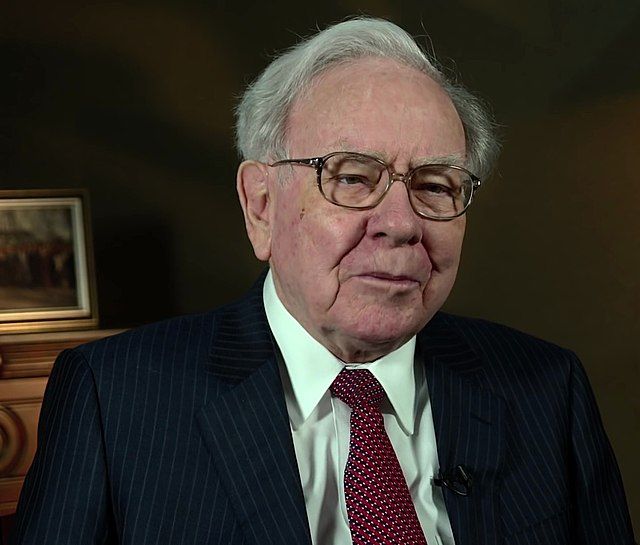